Old Stories Not Worth Submitting 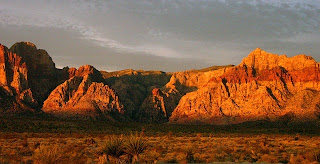 By the Time I Get to Arizona
Fifty-five years together and she still asks questions that are already answered. She knows the answer, but sometimes she must feel that in the asking she has verified her own need for existence, for breathing, for a chance to make a difference, even if small. Maybe today he will ask for sugar or cream, but she knows he won’t. “Black,” Frank replies then turns the page of the newspaper, pretending to read though he has long since found all news banal and meaningless. When he was younger, he might have been reading the paper, or he might have looked at Becky and pretended her question meant something to him, and he would have responded with a word that amounted to something like care, but pretensions lost all significance during the winter months. “Maybe in the spring,” he thought, “maybe with the first burst of green I will tell her to put cream in the coffee just to cheer her up, but not now. Not with the snow blanketing the earth and leaving its stale and decrepit breath on everything, especially my mind.” 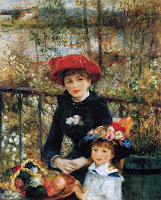