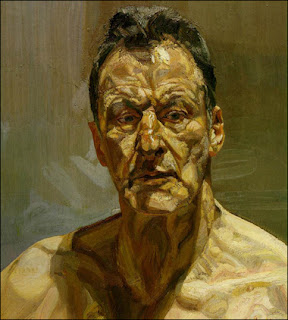 She put the bottle in her purse and her purse in her larger purse then put the bottle inside the purse inside the purse in the trunk of her car all so she could have junk in her trunk and still feel as nimble and free as a non rap girl material. She walked the block to the clock to hear it chime ten times and then said, "When the worm cries the world will turn to sections and Pangea will work its way back to one giant continent and North America will argue with South America over who will develop the first continental railroad. The Japanese will say nothing but take pic in hand and make use of steel spikes and save the gold for the symbol of their new Camry."
Posted by boo2d2 at 10:54 AM No comments:

Momoooo is dead with from bad tea leaves and an epitaph reading Five Days is Five too many. The mortician agreed. Reptilian skin and a gash the size of a gash, red sashes and a face to go with it. Bumptious wind and a terrible caw from a white raven bone. Home leaned sideways and housed more mice than a mouse house. Wind worn wood, a family pedigree that read like a stream lacking inlets or occasional oxbows, straighter than arrows flung from arrow flingers. It’s in the fingers and the nock, the feathers always fly true, but shoot in water and it bends like common reed, uncommon reed is not yet proven to bend. Water to deep to prove, but if you want to shoot a fish you better account for the bend. MooMoo is dead and the people eat chicken, the bone catching in the throat, switch to goat, or take the mote from the eye and give up the sagebrush and the junipers and the cheat grass to Aldo’s theory, and walk Occam’s razor while shaving with a Fusion saying give me a Holstein with cheese.. The cleverness of this world of this word is robbed by the multiplicity of writers and deciphering is left in baby smooth hands. We need not meddle over semantics, or philosophy, let the evil of the day win out, let the sun rise on the good and the bad, let the fish drink vodka and weeds bleed red. What do you get? What did you ever get besides a headache and an answer that resembled the very question from which it resonates?
Posted by boo2d2 at 8:24 PM No comments:

Paradox of Time and Distance 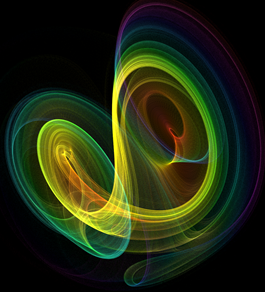 Paradox of Time and Distance
Demons do not pack suitcases and travel with you. They wait for you at home. This is one of the luxuries of a vacation: the ability to leave behind all the unwanted baggage and take only those carry-on items essential for a good time. John Driscoll does not like metaphors, but he feels one is appropriate now: Vacation is the abandonment of the weight strapped on your shoulders. Only it is not a weight it is a burden. It is the setting down of the cross one carries. These metaphorical clichés are close, but Driscoll is not content, so he comes up with one more: Vacation is shucking off an old crusty skin and reveling in the nakedness of rebirth. Not quite, thought Driscoll, but it would suffice.
Judging by the frivolous thoughts of John Driscoll, it is not hard to discern  he is leaving rather than returning.
His plane touched down. He taxied to the hotel. He took the elevator to his room. He opened the curtains and looked out on the city. It was a city he had never seen before, and therefore, it could not be linked nor tied up in memory. He marveled at the buildings shooting skyward and making for an exquisite skyline. A thought provoked by the new city entered his mind: Having never been here and never experienced the ambience, the sites or the people, each experience will be a novel one and must be experienced first hand, and only later can I juxtapose these experiences with old memories. The dependable mind being like an old photo album, he wondered what new pictures would make it into that album. But this is wrong thought John Driscoll: Comparison is the first act of the mind—it seeks to tame the foreign and exotic and ease the burden of newness by finding similarities. Only those new experiences too foreign to be quickly catalogued awaken the conscience to this new territory, thought John. And in this new territory, when the mind has a photo so rare and aberrant that it cannot be placed in a certain category in the old photo album, a new category with a blank page must be used. And a blank page causes an awkward feeling within a person of habit. This inability of memory to find a comparable experience inflicted John with another dilemma. The slowing down of time. With each novel idea, person, site that John thought, met, or visited, the hands of time slowed down. 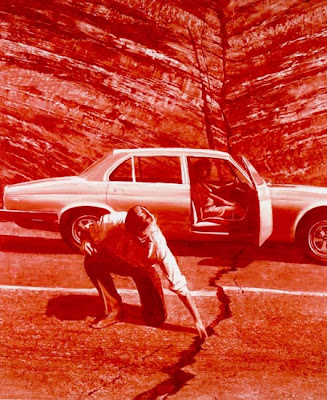 My favorite artist. This painting offers so many interpretations and one must take the title into serious consideration before even regarding the painting. Is this man doubting the crack from which chaos is born or the world formed outside of it. Is he, like Thomas, needing physical proof of the existence of The One Being that might make sense out of life or justify a world beyond the corporeal. I think I derive more questions than answers from this painting, but the genius of cannot be doubted
Posted by boo2d2 at 12:25 PM 2 comments: 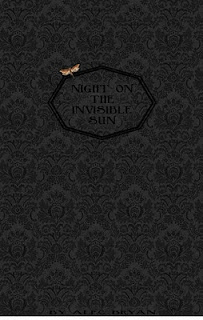 I've been studying Matisse who once said, "There are flowers everywhere for those who wish to see them." But what think ye of his windows-windows he was famous for  generallyopening up to a beautifully scenic mediterranean calm of blue and green--in this picture. The year happens to be 1914. 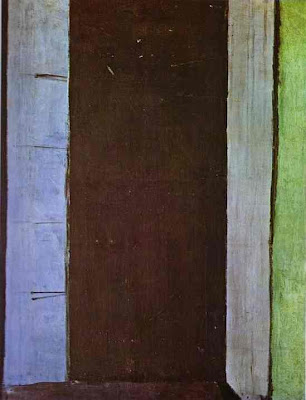 I have broken my regular role of only reading books ten years or older, for Matt Bell's "How They Were Found." It is my March recommendation.

How They Were Found 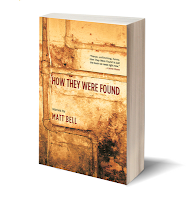