I withdrew another piece from journals. I am losing faith in the long process of submission and would rather present my work to the small fan circle I have. Again, this piece would have been best published when the Yankees and Tigers played in the playoffs, but what do people know--nothing really, so I took it away from all submissions and submit myself on my own web page. Faith, gone in the submission process. Anything longer than three months is too long..... 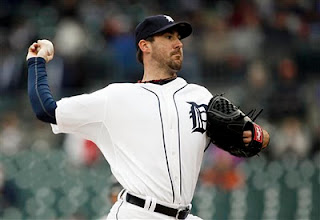