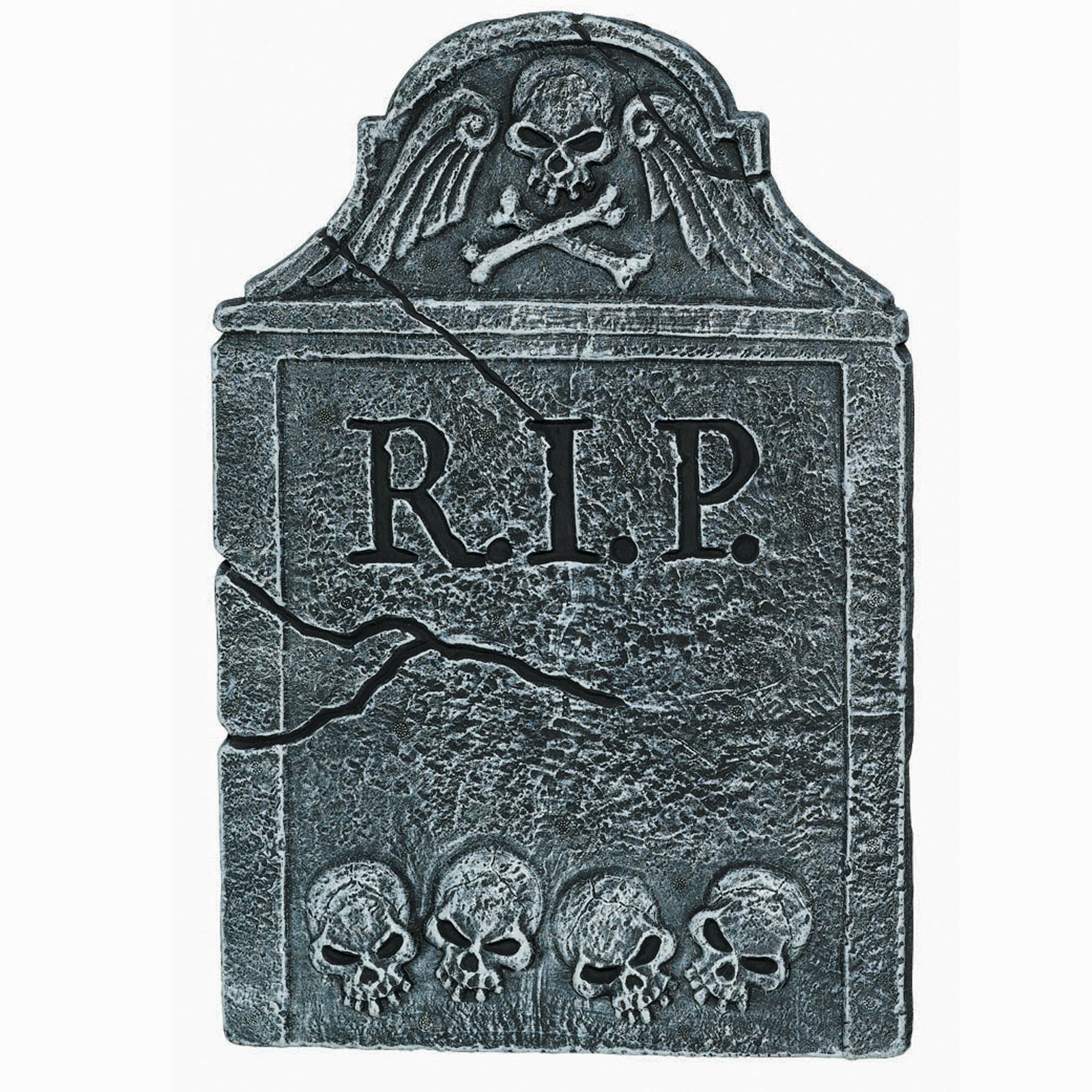 I believe she would have lived had we given her enough hope for a reason to live. The first sign of old age—the falling of autumn leaves—oh, the onset of the rotten egg smell of death— we carted her off to an old-folks home,  loaded her in the back of the pick-up because she wouldn’t fit in the front, and just as easy as sliding her body into the velvet of a coffin, she slid her varicose ankles and pickled- pig-looking feet into booties with paw-print grips on the bottoms and became someone else’s wheel-chaired problem—a burden we might have to visit but never ever have to carry in our world again. Our burden-less world had us a coming and a going, paying her visits from time to time, and those times were never more than five to ten minute increments. You know:
A brief hello.
Dropping off her favorite buffalo wings.
Asking how the nurses are treating her.
Flowers were always a nice touch.
And you’re out of there.
Grandpa used to say in his best false preacher’s voice, “When you cross that River, when you enter that place of fire and brimstone, you make it brief.” And to a point I believe him.  Anywhere death has attempted to disguise itself underneath the smell of cleaners is not an ideal place to linger. What cleaner would I recommend to cover the smell of death? None are strong enough. Death clung to our coveralls even once we returned to the land of the living, clung the way skin clings to a skeleton—there just isn’t any getting away from it. I suppose that’s why we bury it so deep in the dirt.
She died within months. The doctor had given her two to three years to live, said she wasn’t even sick, just suffering from that darned thing known as old age. But putting her into that old-folks home was just like starting the timer on that game with the geometric shapes you have to fit into place before you run out of time and the pop-up tray scares the shit out of you. She knew the countdown had begun, but she refused to pick up any of those shapes. She reckoned she would die with what dignity, or stubbornness, she had left after being dropped off to die, and by her own family.
Did we feel guilty? Well we didn’t feel as noble as a mother pelican who will peck at its own heart to draw the most nutritious blood to feed its starving young, but we didn’t feel as awful as a male rat who will eat the young, the weak, the dead or the competition. We felt the worst guilt—that middle guilt—the guilt of being just human enough—humane, but not a jot or tittle more, as the Bible says.
A feeling like that gets stuck in your craw, and after a while you have to do something about it, one way or the other—inhumane or human, it’s the same decision as far as guilt is concerned.  Well, not quite the same. I tend to think only those who are trying their best to live moral lives feel guilt. So I guess I’m trying. I bought a granite stone for half price, and put her name, the dates of birth and death, and this saying on it: “Blessed are the pure in heart, for they will see God.”
Matthew 5:8


I don’t know just how pure she had ever been. I don’t even know what she had been like as a child, teenager or adult. I only knew her as old and stubborn, and as a fan of her college football team, and as a fan of golf. She loved to watch golf, especially during the cold of winter. This much I do know. The phrase I chose for her comes from the Sermon on the Mount, from the mouth of Jesus Christ, and the phrase is short, and if you have never apprenticed as a chiseler, then understand that is about as human of an inscription as I could give her. God rest her soul.
Posted by boo2d2 at 4:48 PM