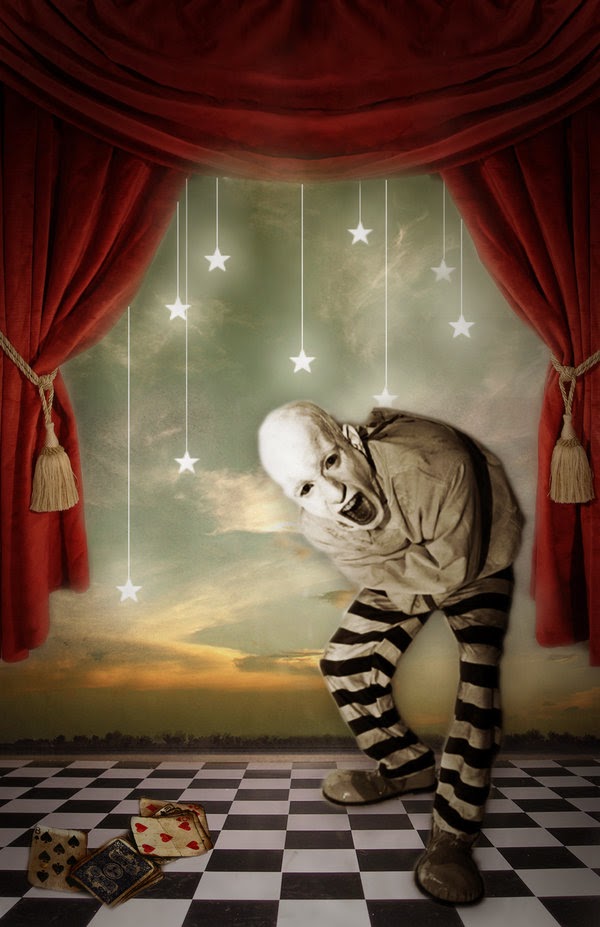 “A microcosm is no different than a macrocosm. To speak of the human body and its faculties is tantamount to speaking of the cosmic body and its faculties, and to aver human qualities to the Brobdingnagian universe is tantamount to revealing the cosmic functions within the small-scale human body. Darwin’s theory on the origin of species is not radical but rational and too soil-centric. Proof abounds above our heads as well as below our feet that everything is interconnected.”
That is how the fiction writer, Apa, spoke.  In truth he spoke better than he wrote, and the poetic and philosophically inclined narrator, couldn’t escape the need to explain everything in writing, so much so that his fiction contained rational and verbose headers to every chapter, didactic precursors, quarterbacking the reader to begin with axiomatic bias, moralized bigotry, grounding the fiction to read as something other than fiction, allowing for no fruition of ideas as art or playthings in the reader’s mind, deciphering the meaning for the reader and coffining the fiction before the breath of imaginary life ever entered it. Others had the same tendency to domineer design. It had been said before that William James, albeit he wrote philosophy and elucidated theological themes, camouflaged himself in the process much better than his brother, Henry James, a writer of fiction, revealed his perfunctory use of characters and plots, plots laudatory to a Victorian reader, as the means to grandstand his own moral and philosophical bent. Whereas William James remains mysterious and veiled with mysticism, and above all else is still readable and timelessly relevant, Henry James’ books remain birth-naked but aged, and his intentions are birth-naked but aged in every paragraph, sentence, punctuation mark put to page, put to the finality of the printing press death nail. His is the perpetual problem of an American-turned-European in thought. Continental myopia and negligible historical age parading around in the fossilized vestment of the Roman Catholic stole. 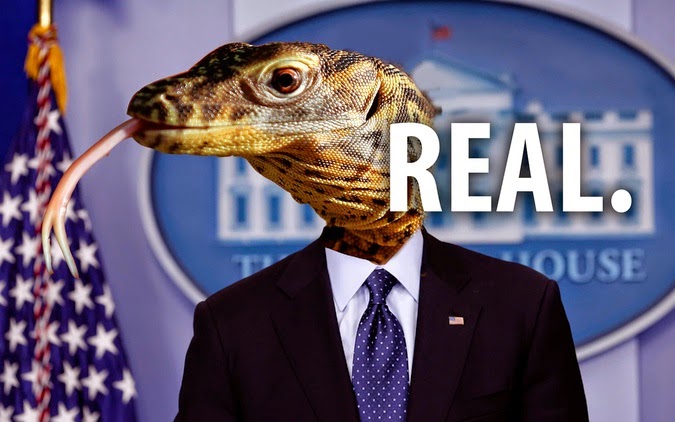