Old Stories not Worth Submitting 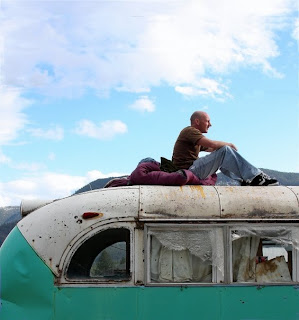 This story was a joke, supposed to be completely impossible, else how would a professor walk in to the most secure area of a scientific lab, and the conversation was supposed to sound forced, even so, I had one editor say that she did not see how a man could get into the lab and then why would the scientist have the conversation with the man. That was my point exactly.


This piece falls under my semi-alter ego. It is one of many with John Driscoll as the protagonist, the father of thoughts I have but deny.